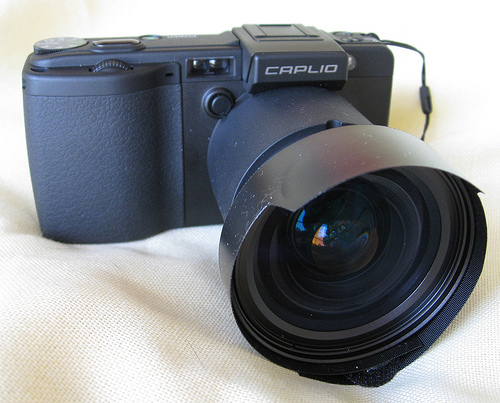 Even though Nikon entered the camera world by 1948, today its digital cameras are well known everywhere. The company started small but always dreamed big. Here is a historical review of Nikon.

Nikon was one of the late starters in the camera world. It established itself after the end of the World War II with the launch of the Nikon I in the year 1948. It took Nikon three years to develop this camera. From its launch, the Nikon I had a lot of problems. This was rectified by the company and another model called the Nikon M was introduced in 1949 which was well accepted by the market.

During the 1950’s, Leica (a German make) had the best 35 mm rangefinder cameras. Nikon wanted to surpass Leica, and its pursuit, it came up with the Nikon SP in 1957. This was considered to be one of the best Nikon cameras available at that time.

After this, Nikon continued to innovate and launched the Nikon F single lens reflex (SLR) camera in 1959. The Nikon F set the industry standard for SLR’s and became the hot favorite of photo journalists and professional photographers at that time. With the Nikon F, Nikon managed to surpass Leica and became the market leader in this category.

Then, in the year 1980, Nikon hit another milestone. It designed the Nikon F3 which was to be used by NASA astronauts in outer space expeditions. This camera needed to be big enough so that astronauts wearing bulky gloves could easily handle it and at the same time it had to be strong enough to work perfectly in zero gravity situations and withstand the strong rays of the Sun. NASA was very happy with the job done by Nikon and it got more cameras designed for itself in the coming years from the company.

During the 1990s, Nikon continued to innovate by bringing out better and more advanced SLR cameras. It came up with the NIKONOS RS, the world’s first underwater auto focus SLR camera in the year 1992. The company also joined hands with Fuji Films and introduced the E2/E2S digital still cameras in 1995. As far as digital cameras were concerned, Nikon entered the digital arena in the year 1997 with the launch of its first digital camera, the COOLPIX100.

Today, the company has expanded itself further, and even opened factories in distant lands such as Poland and the Netherlands. It has entered new areas such as binoculars and telescopes and eyewear. Nikon is also considered to be one of the good makes as far as digital cameras are concerned. Over its 50 year history, Nikon has done a fascinating task of constantly innovating itself and bringing about new technologies in the market. here are the latest cameras by Nikon:

Coolpix Cameras: Ranging from 3-5 mega pixels, these are great for everyday users.

Kevin Rockwell worked as a network TV cameraman for 20 years shooting news and sports. Now a devoted fan of digital photography and video he works to gather information, tips and news for digital camera users. Oh and he loves to shoot pictures of his kids playing sports. 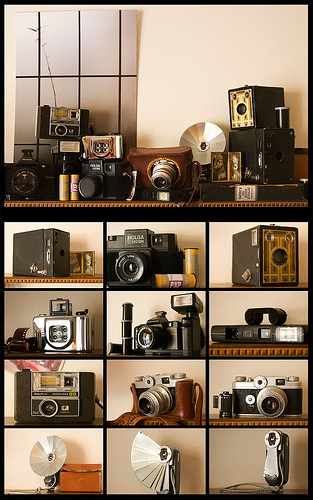