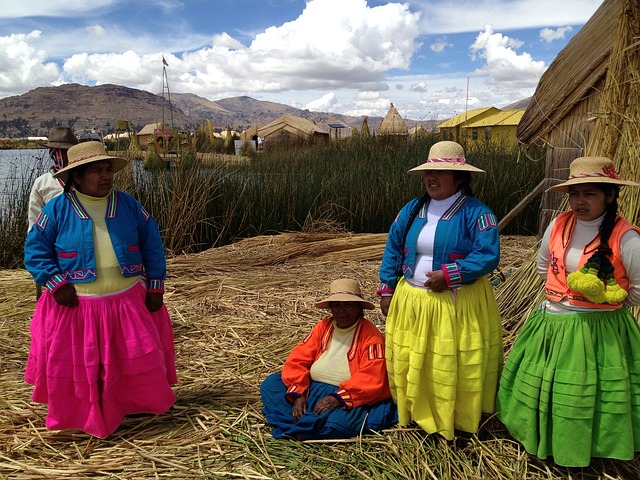 The Short Tale/Book: Four
[The unfinished storyLast Tale of the Tiamat
Now completed after four years]

The Tiamat and the King

The Conclusion of the Tiamat Tales

The king seeing all what had happened, now offered Lucifer his personal cupbearer, handing him over for whatever services he may need in the future, his bisexual servant-slave, or his bisexual needs. He had done the same thing with Marduk, and now wanting peace at any price he has done what he does well, compromised his kingdom, his people, his servant with no security in mind, rather his survival, his seat at the throne, be it at his will or not, he still had it, and that was important to him: or at least for the moment (for what else could he do but be king? he had no trade or skills); the way he figured it: power was only power if you had it, and it was better to have a once than to have nothing, and possibly be dead. For who could defy this new rulership? he asked himself. By doing so, the Cupbearer (his price, more likened to a female than a male it would seem, young and willing), will to become the go-between, between the king and the wishes of the new real ruler of Yort, none other than Lucifer: yes, yes, yes: that’s the way it was.

The Tiamat now, absorbed the dying carcass of Marduk, as they both stood stone-still, like tall oak trees next, next to one another: Marduk like a broken piece of pottery just being held together by mere clay slouching against the tree, and with a sweep of her mighty hand the Tiamat grabs him by the head, slips inside of his mouth like a vapor coming from a bonfire: slips inside his mouth, down into his body: Marduk’s body, and she feels him up (like a balloon), as his carcass starts to rot inside, a body now without a will, and the essence of the Tiamat inside that bodycommanding it, only a shell of a demon remained alive, but she will keep him alive for a while longer, as she rampages his insides like a thief breaking anything that is left intact out of revenge: like shattered glass. Motivating him like a puppet now.

She looks at Lucifer, as he looks at the Ram, ‘sure she figures, he will take him out, for he wants his temple, his followers.’ Perhaps she is right; the Ram looks both ways, at Lucifer, and his smiling grin, and at the dying body of Marduk, with the Tiamat speaking through his mouth. She realizes Lucifer has done much damage to Marduk; that he is next to dead, and her quest at the moment is simply to have revenge. As Lucifer looks on with arrogance, and patience, knowing when her fun stops, she will be bonded to him: bonded in an agreement.

She has now sucked the will out of MARDUK, it was her quest, her desire to pull his lungs apart, to kick open his groin area: to pop out his eyes, revenge has its horrid-obsessions; realizing now there was nothing left for her to destroy in his body, she could no longer live in a dead corpse, it needed muscle, and blood to run through it. She could control it but not keep it balanced in a physical sense. She had but one choice, one she figured she’d have to use, use sooner or later, and evidently, it had to be sooner now. Henceforward, she now steps out of the destroyed body and into the body of the Ram-god, but before she does, she has the Ram-god, grant her the life of his body willingly, consequently, if he dies (that is, if the Ram-god dies), his body [like Marduk’s] and their essence will go to the underworld, that is to say, the Ram’s black essence, will meet Marduk’s there, for his will be on its way to the underworld shortly; and again, the Tiamat will remain in this new ghostly form, shifting the will of the Ram’s body, blocking his mind as need be. But it was the price agreed upon to rid the world of Marduk.

As the Tiamat explains to the Ram-god again: free will, which is free to allow the Tiamat to take over his body, is only free if there is no threat lingering around, which there is according to Satan, as long as he lives, in consequence, one must count the options, as she so clearly had explained before.

Now the Ram-god with the Tiamat within its body structure has grown twice it normal size, the Ram was before, but less than the Tiamat was. Her new stretched out body has given her also twice the strength she had before more powerful than she had previously been. While all this is taking place, Satan is standing by watching, calculating, measuring, and not saying a word [I can see him now] not one word ((let her enjoy the moment he figures)) he will have his one way or anotherit’s just a matter of time).

A to już wiesz?  Święconka

She now takes Marduk, helpless as he is (and what a pity it is: I kind of like Marduk in the story, but he is on his last steps), like an infant and drags him around the tree like a nut, like a crazed wolf, as she continues singing and talking to herself (if you were there you’d understand: as I was). The Tiamat has had her day, this was it, life could not be betterrevenge sweeter. Like a rotten apple lying about to be crushed by someone else, Marduk’s body was now left against the huge cypress tree, slumped against it like a thrown away rag (a piece of torn cloth). The body was torn open by the Tiamat, and she’s dragging him around the trees and bushes, and the huge roots perturbing from the ground are making wounds all over his body, and you can see blood to oozing out, which seem to be and deadening the surroundings: the grass the few flowers that were there, even the tree looks pale: black and red blood covering the roots of the tree; he had no sense of danger, only pain in his face. He could not talk, insult, or even signal a gesture, or for that matter feel all that much on his right side, or possibly any side: what kept him alive was his demonic and immortal soul: he was not human like you a me, he was from another time period: on year, yes, but not of earth, no, not made up of clay like you and I, he was what he wasdifferent. The Tiamatout of a last breathe, exhale of air, of revengeturned him around to his other side, his good side, his less damaged side, so he could feel the pain, and kicked him mercilessly. And by the time she had left with the King, and Lucifer, he had taken his last breathe, his last last last: suck, in air.

See Dennis’ books at his Site: http://dennissiluk.tripod.com also expore his new book “Spell of the Andes,” and he is now proofing one to be out next month, in Spanish and English: “Peruvian Poems.” Dennis lives in St. Paul, Minnesota and Lima Peru. He will be going to South America in October to several locations, one being the Andes, along with Lima, the Jungle, and to Columbia. 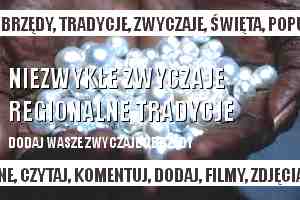